Shiba Inu, a meme crypto like the Dogecoin, was the fastest growing digital coin of 2021. The rate at which the asset grew was mind blowing, especially after it recorded a 46,000,000% price increase.

Shiba Inu, a meme crypto like the Dogecoin, was the fastest growing digital coin of 2021. The rate at which the asset grew was mind blowing, especially after it recorded a 46,000,000% price increase.

It attracted a lot of investors and is recognized as one of the reasons a huge percentage of cryptocurrency investors found their way to the market.

It was such a hit back then that it made initial investors that were holding $10 worth of SHIB super rich.

But fast forward to the present, the token is already at a point when some are considering that its era has already ended and crypto experts are not seeing any window for the coin to rise once again.

It has been on a steady decline for the past five months.

Due to its slump and bearish activity, SHIB turned its support range of $0.00001118 into its new resistance mark.

This meant that for the time being, the token’s price won’t see any upward movement, unless it breaks through the resistance.

Sellers are already at play in the market, initiating the pull towards $0.0000103. If they become successful, Shiba Inu could be facing another immediate decline although it is expected to make a recovery rally soon after.

There was a buying spree from June to August this year courtesy of the SHIBArmy. However, the gains the token got from that activity were trimmed by the sellers that entered and pull the price down once again.

Despite suffering for five months now, all is not lost for the meme token as price predictions for the end of 2022 and the year 2023 point at an eventual price increase.

Ever since about the middle of September, SHIB’s social influence has been steadily dwindling. Instead, it showed a tiny increase in price. Despite the traction, this reading reflected the SHIBArmy’s assurance.

Meanwhile, an end to the 2022 bear market by the early part of next year will put the crytpocurrency in a better position. 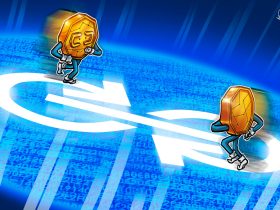 What is Yearn.finance (YFI) and how does it work? 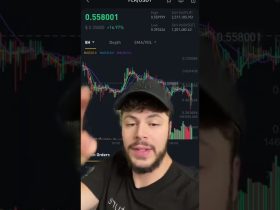 XRP AIRDROP IS HERE! THIS IS THE OFFICIAL DATE! 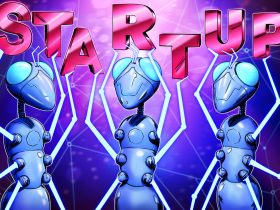 How to Buy IMPT Token 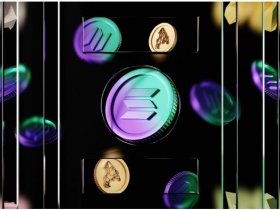 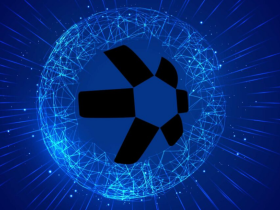 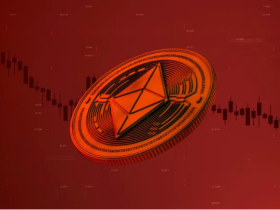 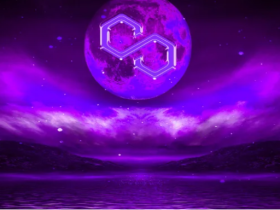