There’s an ongoing meme coin war and it pits a lesser known coin against two other well-entrenched cryptos in the space today.

Floki Inu (FLOKI), a meme crypto that was inspired by the dog of self-proclaimed “Dogefather” Elon Musk, is aiming to surpass Dogeoin (DOGE) and Shiba Inu (SHIB).

That could prove to be easier said than done as it is losing to its fellow dog-themed cryptoccurencies in several battlefronts.

Total market capitalization is one of these aspects and Floki Inu’s is worlds apart compared to DOGE and SHIB.

Of the three, Dogecoin has the highest market cap, valued at $8.4 billion. Its spin-off token is somehow keeping up as Shiba Inu’s total capitalization stands at a little over $6.5 billion.

FLOKI finds itself in a distance that is very far from the two, as its market cap is only $70.2 million.

Along these lines, Floki Inu needs to grow its market cap 100x just to surpass Shiba Inu. But even after that, Dogecoin will still prove to be a bigger challenge for the crypto.

FLOKI Price Action At A Glance

Even with Floki Inu’s minimal value, it ended up being one of the casualties of the recent bearish streak that plagued the crypto space.

However, FLOKI wasn’t able to sustain that run and gain, as it tipped below the crucial $0.0000135356 mark. Since then, it continued to decline and hasn’t been able to make any kind of recovery.

The altcoin is in a precarious position as falling from its support level of $0.0000075326 will mean downward price trend that will send it to another bearish rally.

Shortly after Elon Musk announced he was naming his dog Floki, an unidentified team worked on the digital currency sharing the same name and eventually launched it.

The Ethereum Blockchain-based Floki Inu was abandoned by its original developers after realizing there was an inflation bug in its initial token contract.

The Floki community did not give up on the asset and formed a team that revived the crypto which they claim is unique compared to other meme coins as it is capable of combining memes and utility.

As for its immediate goals, FLOKI’s marketing chief said over the next year, they’ll have more utility and holders than SHIB.

Meanwhile, it will be interesting to see whether a new meme coin emerges to go head-to-head with Dogecoin and Shiba Inu in the coming bull market.

Will FLOKI muster enough firepower to beat DOGE and SHIB? 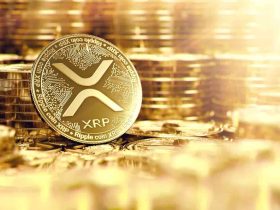 Ripple (XRP) Shows Itself As Crypto Powerhouse; Will Price Reach $1? 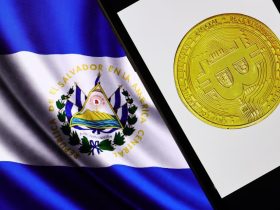 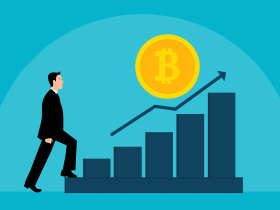 Bitcoin Plunges Below $20,000 during Asian session 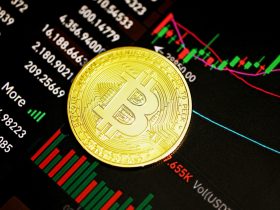 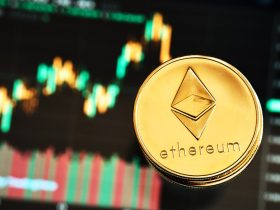