United Arab Emirates (UAE) has emerged as one of the fastest-growing destinations for Web3 projects, thanks to the initiatives taken by its government.

A recent research report published by the Web3 platform Crypto Oasis Ecosystem highlighted the dominance of UAE in the Web3 economy as it identified more than 1,450 active Web3 organizations with nearly 7,000 individuals.

The report highlighted that the Dubai Multi Commodities Centre (DMCC) has registered more than 460 native organizations which are more than 50% of all native Blockchain organizations in Dubai.

The UAE government has been quite proactive toward the adoption of blockchain technology and nascent markets associated with it, be it metaverse, nonfungible tokens (NFT), or Web3. The ongoing Future Blockchain Summit in Dubai is another initiative to promote global business opportunities for Web3 innovators.

The Dubai government announced a metaverse strategy in July with an aim to turn it into one of the world’s top 10 metaverse economies. The initiative promoted Dubai’s ambitions to support more than 40,000 virtual jobs by 2030. The UAE Ministry of Economy doubled down on the plan by the end of September as it became one of the first governments to open a headquarter in the metaverse.

UAE’s focus on Web3 technology has also made the country a hotspot for some of the leading global crypto platforms and companies. Global crypto exchange Binance marked its presence among Middle Eastern investors by running various licensed operations in Abu Dhabi, Dubai and other regions.

Distribution of assets is 'not possible at this time', says Luna Foundation Guard 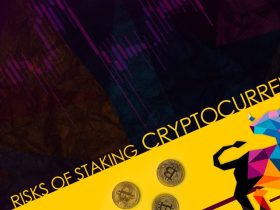 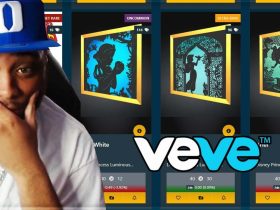 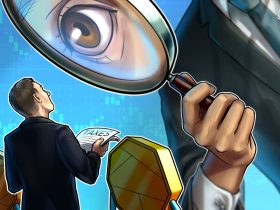 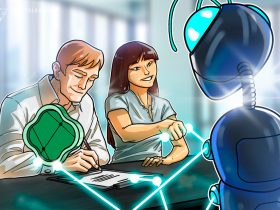 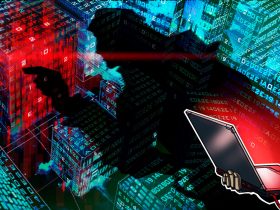 Distribution of assets is 'not possible at this time', says Luna Foundation Guard